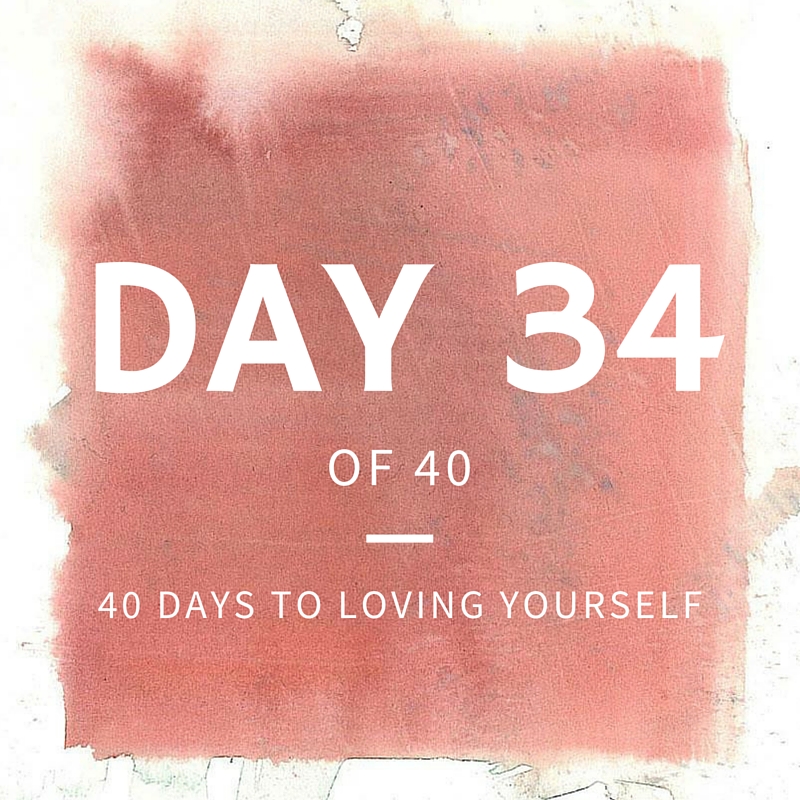 This morning, when we were out for my husbands birthday, my family and I spoke about Rosa Parks and Amelia Earhart and their incredible contributions to this world. What a gift and a legacy they have left to the world, how by standing up and knowing their own self-importance (and that of others) they both changed the rules the world had been playing by.

Self-importance is something that is often mistaken for pride or arrogance. To love oneself is often considered selfish, but in reality knowing our own importance in the world helps us understand that all people are important. When we understand this we are more caring and generous, and we offer the world the sweetness of our light.

What makes us important? – Simply that we exist. Just as a rose is important, because it exists, sharing its beauty with us. Without roses  and other flowers we wouldn’t be here, because the bees need the flowers and without bees there would be no life as we know it.

So the lists and the reasons that we give that deem a person worthy or important are crazy! Throw them in the garbage where they belong and let go to the truth that your being here is important just because!
As we spoke about Rosa Parks combined with celebrating the father of my children, I began to cry, as a deep understanding about my own father came to me.

My father died estranged from his family, alone in a nursing home, 5 years ago. As he was wheeled up to the table for lunch, he had a heart stack and fell face forward into his food. He was often not a very kind man and I do not think he was treated well by the staff, as we gathered from the report we were given.
Growing up I was never very fond of my father and did not like being around him. His impatience, his lack of respect towards others and his yelling were more than I could take. During an otherwise happy outing like going to Disney world, that should bring joy and happiness to children, my father instead brought me great shame and fear as he shouted at the top of his lungs, when he walked to the front of the line and screamed “kids! Get over here right now!” He yelled this repeatedly until we would obey him, our heads hung low as we passed scores of people who had waited hours in the line to get on the ride.

The following are two letters which my brother received after my father died, from the Martin Luther King Jr. Center :

I trust this letter finds you and your charming wife in are in the best of health and that all is well with you. Since my return from Selma, I have thrown myself into the great and noble cause which you espouse. I have spoken at many meetings, luncheons and dinners of various organizations on behalf of the Civil Rights Movement. I have accepted all of these engagements at my own personal cost and at the same time, placing a great burden upon my heavy schedule.

However, enclosed please find a check accompanied with a program of an organization which I addressed only yesterday and to which I instructed to make the check payable to your organization in lieu of my personal fee and expense. As you can see, they followed my request and I am in turn forwarding the amount of $100.00 together with the enclosed article which perhaps will refresh your memory about the writer.  I do recall most vividly when both of us walked together and chatted on the return to Selma after the experience which took place on the other side of the bridge this past March 9.

Pursuant to our conversation, I am still exceedingly interested in securing your appearance for our Forum Series during 1965-66 for which we have previously negotiated since 1963. Along the lines of our discussion I would immeasurably appreciate if you could open our Forum during November or very early in December of 1965. Any Wednesday would be most satisfactory except November 10. If your schedule will not permit the above dates, then I will again be most grateful if your appearance would be realized during January, February, of March 1966 on any Wednesday evening that you may select. Since our program must be worked out before June in order for all brochures and materials to printed prior to the vacation period, may I respectfully request that you reply at your earliest convenience.

Please convey my warmest regards to all your staff, and with kindest personal wishes, I remain

This is to acknowledge receipt of your letter of May 3rd inviting me to speak for your Forum series during 1965-66.

First, let me say how deeply grateful I am to you for extending this invitation. Unfortunately, due to the temper of events in the struggle for racial justice, I have had to adopt a policy of spending the next several months working on the grass roots level in the various communities to grapple with the problems of discrimination which Negroes still face in our country. It has also become more necessary to spend more time conducting non-violent workshops throughout the nation. This means that I can accept only a limited number of speaking engagements during 1965-66 season. My calendar reveals that I have already accepted the maximum for this period. Please note that I deeply regret my inability to accept your gracious invitation. It is my hope that I will have the opportunity to serve you sometime in the future.

My siblings and I were surprised by these letters between my father and MLK, because even though my mother and father had spoken about their work in the movement, we didn’t really believe them. I kind of believed my mother, but my father later in life had become a kind of con man, buying dead people’s social security numbers and getting credit cards in their names, and his word had no credence to me. When he died that’s what I thought of him, a sad old crook. But today I realized that he had not know his importance in the world. He had a father who at every opportunity told him he was nothing, and in the end finding out that his wife had cheated on him and had 2 children with another man while they were still married had broken him. I think he turned that anger on the world somehow trying to get even with life.

Today with the understanding of self-importance I see it from such a different vantage point. I see a heartbroken man, who had tried to make a difference but lost his way.

If we all knew how important we were, this earth would be so bright that the stars would sit back and enjoy the view. Please shine your light! 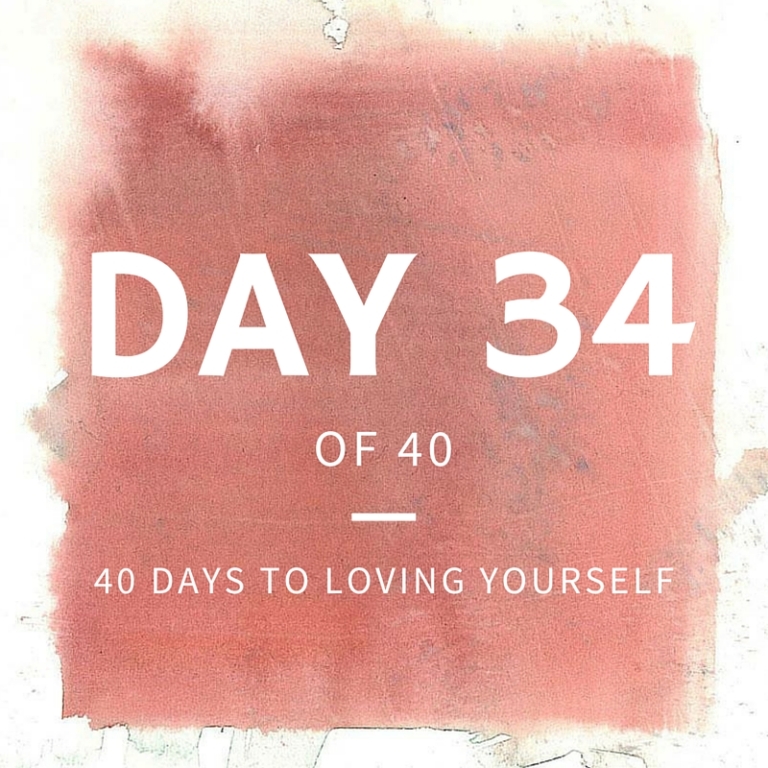