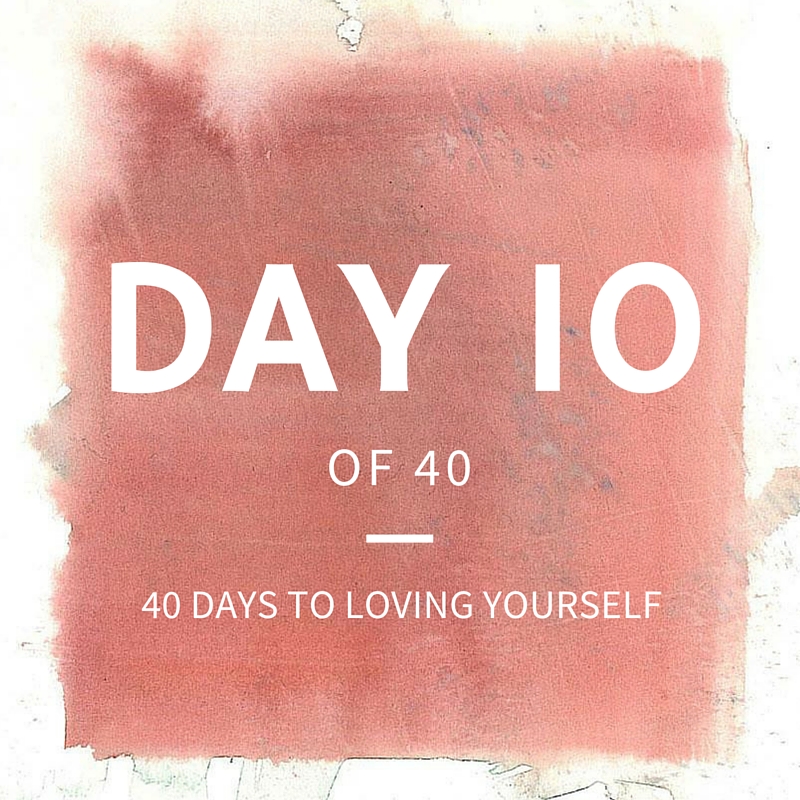 There has been a lot of Strep going around my daughter’s class lately, and after speaking to another mother I decided to check my daughter’s throat. It was clear but it reminded me of when we lived in Thailand and she had gotten it. We had been staying in a small village and there was no doctor close by! I could feel myself becoming overwhelmed with anxiety. What would I do? I decided I’d see if I could find any good natural remedies on the internet. As a child Strep was an old friend of mine; I got it almost every year. Most times it would simply pass without taking antibiotics. Yes, my throat would hurt but with rest and drinking plenty of fluids my body would heal itself. These days parents are told that unless they treat their children’s Strep with antibiotics, they could be at risk from Rheumatic fever or even brain damage. I’m not saying that medicine does not have its place, but whenever possible I prefer to help the body heal thru natural remedies rather than resort to chemicals. I found a good Strep remedy online – garlic, cayenne pepper and raw honey. My anxiety subsided and I thanked my daughter for this opportunity to take my power. As a child I was taught that the doctor knows all, to do what he says. To go against “Truth” is a no-no, even if it’s not my truth. Anyway I whipped up my natural remedy and began giving it to my daughter; a 1/2 teaspoon every hour before bed (which amounted to 3) and in the morning most of the white stuff on her tonsils was gone! We continued the treatment the next day and by 6 o’clock she was all clear. I felt empowered and grateful to take care of my daughter.

When I went to sleep that night I started to think about what Strep really is. It’s a bacterial infection. There is not enough good bacteria to keep the body strong. Why? My work deals with the mind-body connection. Not having enough good bacteria creates too much yeast in the body, which is fungus. Fungus represents resentment. So I thought about my own resentment. What am I so resentful of? What am I holding on to? I awoke the next morning from an extremely vivid dream, or rather it was more like an instruction or explanation than a dream. I was clearly being told that my resentment was coming from NOT TAKING CARE OF MYSELF! I was not saying what I really wanted and needed. I was holding back in order to be loved by someone else, anyone else but me. I had become a beggar, accepting what I could get rather than asking for what I wanted or deserved. Ok, I know by now I should understand this, but love is patience, not worrying if you understand it or not but at least being open to. As the day went on I thought more and more about it, I’m writing this blog, I’m changing, but what’s the next step? What do I need to do to let go of the resentment? I remember a friend who had told me “you can re-start your life at any moment you choose.” I had always been haunted by this idea even though at the time I had no clue what she meant – it just made me angry. I thought she was belittling my pain and problems. She was reminding me that I wasn’t ‘my problems’ and that they were passing moments which could be changed. So it struck me again today as I was trying to find a way to let go; How would I start anew? In the past to restart meant destroying everything that had been there before, which never worked because I would just re-create the same situation again, with a lot of burnt bridges along the way. What I needed was everlasting change. I have seen this happen to my clients why was it not happening to me.

In the afternoon I took a nap with my son and the renewal of sleep helped the answer come to me again; I have been holding onto the belief that the way things ‘are’ in the world (the status quo) is right and anything which changes or challenges that is wrong. This is part of the collective unconscious, something we all hold onto. In the same way that people thought Christopher Colombus was crazy and would sail off the edge of the world because they believed the world was flat! Contrary to popular belief we are actually wired for change. Between the ages of 12 and 24 the human brain completely rewires. It turns things around to make us rebel against the way things ‘are’. This is natures way of moving us forward, to embrace change, otherwise we might still be living in caves. The only problem is that during this time instead of embracing our differences we feel awkward and strange. Feeling like the black sheep we end up resisting the beauty of our individuality and end up trying to conform, rather than embracing how we are different and what this can bring to the world. What a crazy idea to try to be like someone else when they don’t even want to be themselves. I had a client who is a major influence in the fashion industry and I can tell you, they didn’t like themselves. That’s what marketing is all about!

So now what? How do we overcome our fears about change? How do we get the life we want instead of the life we were sold? See the beauty that you are! I’m sure the person who wrote the blog where I found the natural remedy for my daughter was told they were weird by friends and family, for thinking that way rather then listening to conventional wisdom, but they found enough self-love to shine their light and by doing so helped me and my family and countless others.

Get into a quiet place and allow change to be your friend. Let it unravel you and show your true beauty so you can shine as you were supposed to rather than being what someone told you you could be! You can make this change at any moment, if not today then tomorrow or whenever you’re ready, love will always be waiting for you. 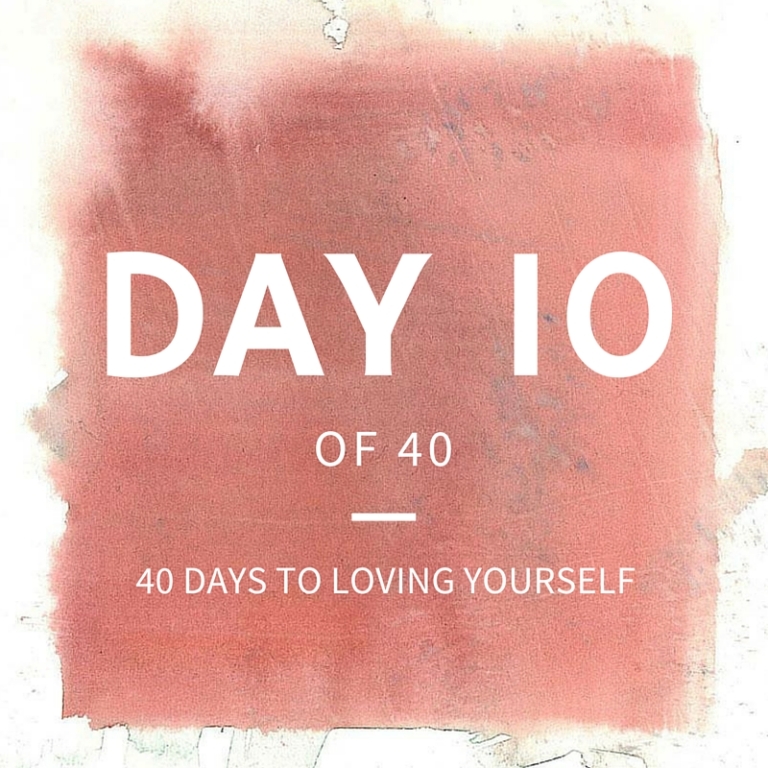